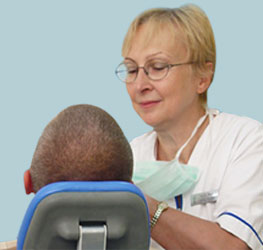 • prevention and treatment of the initial stages of periodontal diseases, 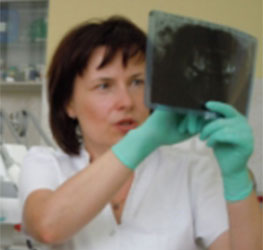 She regularly participates in numerous conferences and courses concerning cosmetic dentistry, prosthodontics and endodontics, which allows her to implement the most effective methods of treatment.

Her practice involves, among others: 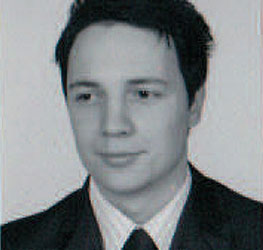 He graduated with honours from the Faculty of Medicine and Dentistry of the Wroclaw Medical University in the year 2005.

Specialization in the Department of Maxillofacial Surgery of the Academic Teaching Hospital in Wroclaw in the years 2007-2012.

He acquired specialization in dental surgery in the year 2012.

He obtained the title of doctor of medicine in implantology and dental surgery at the Wroclaw Medical University in 2012.

He is the author and co-author of a few dozen of scientific publications and presentations at scientific conferences.

Numerous courses in the field of maxillofacial surgery and dentistry, periodontology and implantology, both in the country and abroad.

Accepting National Health Fund (NFZ) patients
We use cookies to ensure that we give you the best experience on our website. If you continue to use this site we will assume that you are happy with it.Ok